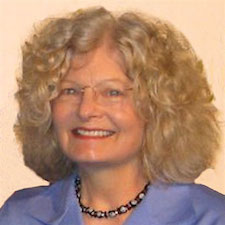 Marilyn Grelle is a painter, printmaker and mixed media artist who has been working with color and light in abstract forms since the mid 1970’s. Based in Washington, D.C., she is originally from St. Louis.

She received her education at St. Xavier’s College, followed by the School of the Art Institute of Chicago where she received her BFA and went on to do graduate work. Although she has worked as an art therapist, an exhibits specialist, a graphics designer, a textile designer and a teacher  during her career, her focus has always been and remains on developing her own work.

She first began showing her work in Chicago and has participated in shows throughout the Midwest and the Washington, D.C. area. Most recently her work has been featured at the Art League Gallery in Alexandria, Va.